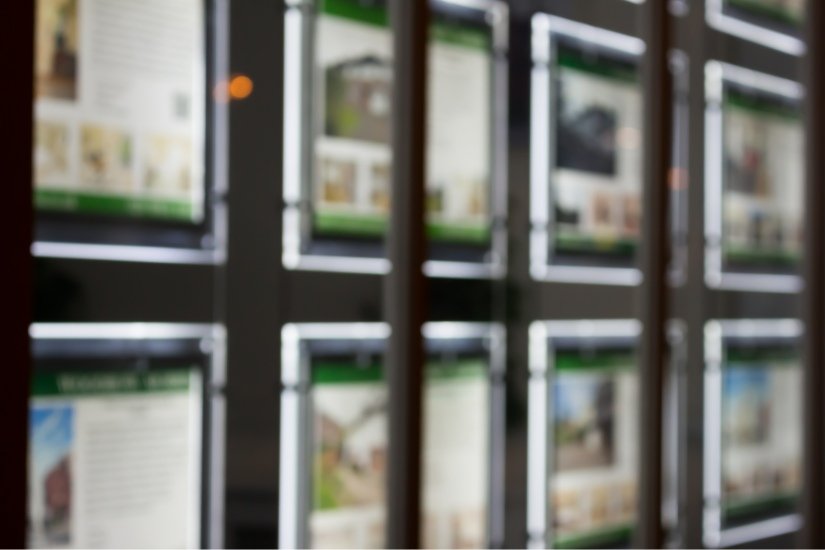 It perhaps comes without surprise that the government’s lockdown measures have stifled most activity in the property market with estate agents closed in April.  The RICS report that all key indicators are ‘entrenched in negative territory’.  A net balance of -93% of RICS contributors across the UK reported a decline in new buyer enquiries during April which was down from -76% in March.  Not surprisingly, the report also days that new instructions were down with a net balance of -96%, the weakest number reported since the series was started in 1999.  It follows that new sales would be down, and the report shows Newly Agreed Sales down -92% from -68% previously.

During the survey period, the respondents were deeply negative about the short-term prospects for the property market in the short term although the longer term is more positive.  However, expectation of sales in the coming year ahead had only -6% suggesting a drop in sales.

The RICS property market survey house price balance fell into negative territory following three positive months with -21% net balance of respondents noting a decline in prices.  The gloom follows with “this indicator could drop further in the coming months with near term price expectations deeply negative at -72%.”

On the brighter side, a “net balance of -26% of respondents expecting prices to fall in a year’s time.”

“However, expectation of sales in the coming year ahead had only -6% suggesting a drop in sales.”

“With respect to how long it will take for the market to recover after Covid-19 passes, contributors on average envisaged sales to rebound to their previous levels in around nine months (mean) while median expectations stood at six months.

Interestingly, the feedback suggests that a recovery in prices could take a little longer, with both the mean and medium expectations pointing to a recovery in eleven months.  In addition, 35% of the survey participants believe that when the market reopens, prices could be left up to 4% lower, while more than 40% take the view that prices could in fact fall by more than 4%.“  You can read the full April 2020 RICS UK Residential Market Survey here.

A little earlier this month a similar negative report comes from the Halifax with their numbers showing April house prices down by 0.6% on March (2.7% higher than April 2019).

Russell Galley, Managing Director, Halifax, said: “It will not be until after lockdown restrictions are eased that we will get a sense of the new temporary normal conditions for the housing market. Social distancing raises new challenges for home viewings and valuations and this will require the industry to adapt to build and maintain consumer confidence. More immediately, we are likely to see some considerable movement in activity levels as buyers and sellers seek to kick-start previously agreed transactions which are likely to have stalled or been delayed.”  You can find the full Halifax report here.

So, the property market survey for April is negative but we have since seen the government lift the ban on property transactions and so we should expect brighter news next month.