Strength of the Market in 2020 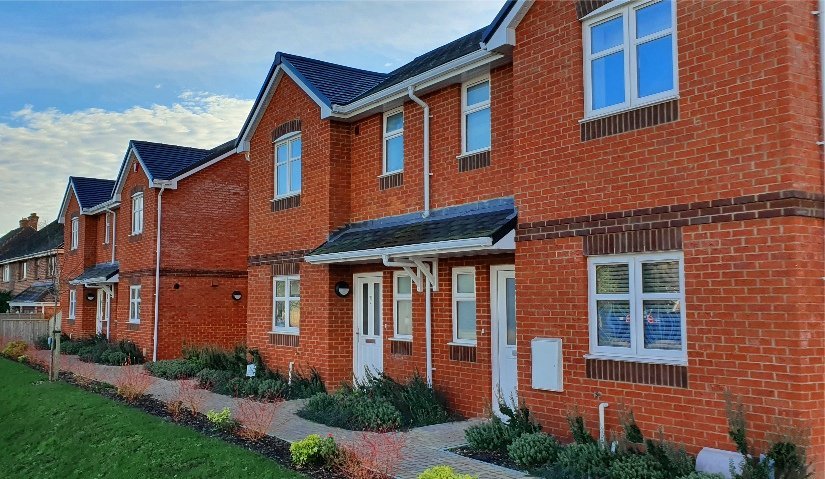 2020 is well underway now with Christmas already becoming a distant memory and all our minds quickly returned to the strength of the market and new homes development finance.

As we referenced in our article of 30th December, the decisive election result for the Conservatives has prompted some immediate expectations of a boost to the property market, in the short term at least.

The good news has already kicked off with the Halifax House Price Index which this month announced their data showed a positive 4% change in house prices, +1.7% monthly change and bringing average house prices to £238,963. Russell Galley, Managing Director, Halifax, said: “Average house prices rose by 4% over 2019, at the top of our predicted range of 2% to 4% growth for the year. This was driven by a monthly gain of 1.7% in December which was the biggest monthly increase of 2019, pushing up the year-on-year growth rate and reflecting that December 2018 was a particularly weak month.

“Looking ahead, we expect uncertainty in the economy to ease somewhat in 2020, which should see transaction volumes increase and further price growth made possible by an improvement in households’ real incomes.

“Longer-term issues such as the shortage of homes for sale and low levels of house-building will continue to limit supply, while the ongoing challenges faced by prospective buyers in raising deposits will serve to constrain demand. As a result, we expect a modest pace of gains to continue into next year.”

Rightmove continue the buoyant outlook with their January 2020 report of a +2.3% surge in the asking prices of properties coming to the market, their largest monthly rise recorded for this time of year. Rightmove reference increased optimism is releasing a pent up demand with some 1.3 million buyer enquiries since the election, up 15% compared to last year. The number of sale agreed are up too by 7.4% suggesting buyers feel the need to act quickly.
There report says nearly 65,000 properties were marketed between 8th December and 11th January, so most of them coming to market after the 12th December election.

Miles Shipside, Rightmove director and housing market analyst comments: “These statistics seem to indicate that many buyers and sellers feel that the election result gives a window of stability. The housing market dislikes uncertainty, and the unsettled political outlook over the last three and a half years since the EU referendum caused some potential home-movers to hesitate. There now seems to be a release of this pent-up demand, which suggests we are in store for an active spring market.

On the 30th January we will have the next decision by the nine members of the Monetory Policy Committee (MPC) for the Bank of England and await to see if it is ‘steady as she goes’ with rates remaining at 0.75%. Their last meeting on 19th December 2019 showed only 2 members voting for a cut to 0.50%. The decision on the 30th will be Mark Carney’s last as BoE Governor.  Consequently, what with Megexit, Brexit and BoE announcement, it’s an interesting January!