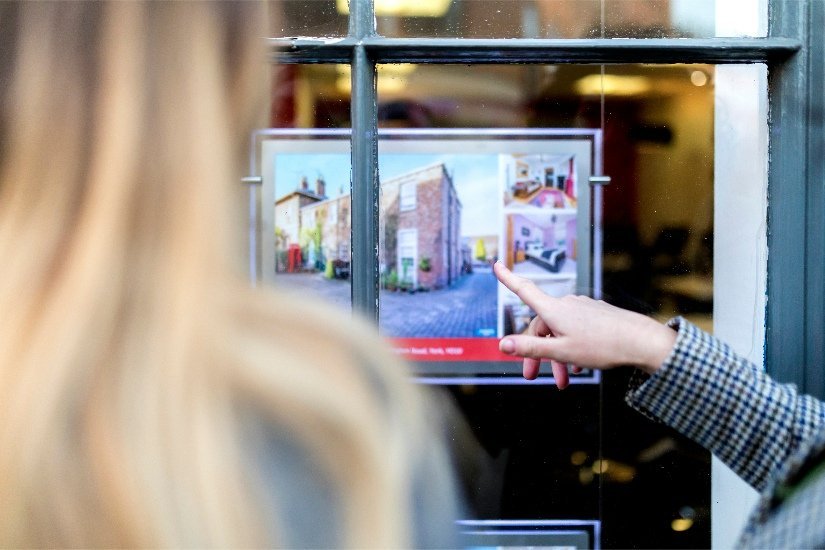 The General Election is well underway and the main parties are fighting it out over the topics that they want to talk about, including the UK new home building strategy.

The Prime Minister Boris Johnson has claimed that “240,000 new homes were built last year and that this was more than any year, in the last 31 years bar one”. The Labour leader Jeremy Corbin says that a Labour government will start the biggest building programme since the 1960’s with 100,000 council houses to be built by 2024.

A general election does tend to bring out the big claims by politicians but, in the meantime, the UK new home building strategy carries on suffering the effects of this distraction not to mention the looming Brexit decisions. There were actually 241,130 dwellings added to the supply in England during 2018-19 which was up 9% on the previous year.

According to the Ministry for Housing, Communities and Local Government, 241,130 net additions in 2018-19 resulted from 213,660 new build homes, 29,260 gains from change of use between non-domestic and residential, 5,220 from conversions between houses and flats and 940 other gains (caravans, house boats etc.), offset by 7,940 demolitions

London experienced the lowest annual growth rate (negative 0.4%), followed by the East of England (negative 0.2%).
For anyone looking at the pattern of house prices and the UK home build strategy can find this data invaluable with data calculated using data from HM Land Registry, Registers of Scotland, and Land and Property Services Northern Ireland.

Over the past three years, there has been a general slowdown in UK house price growth, driven mainly by a slowdown in the south and east of England.